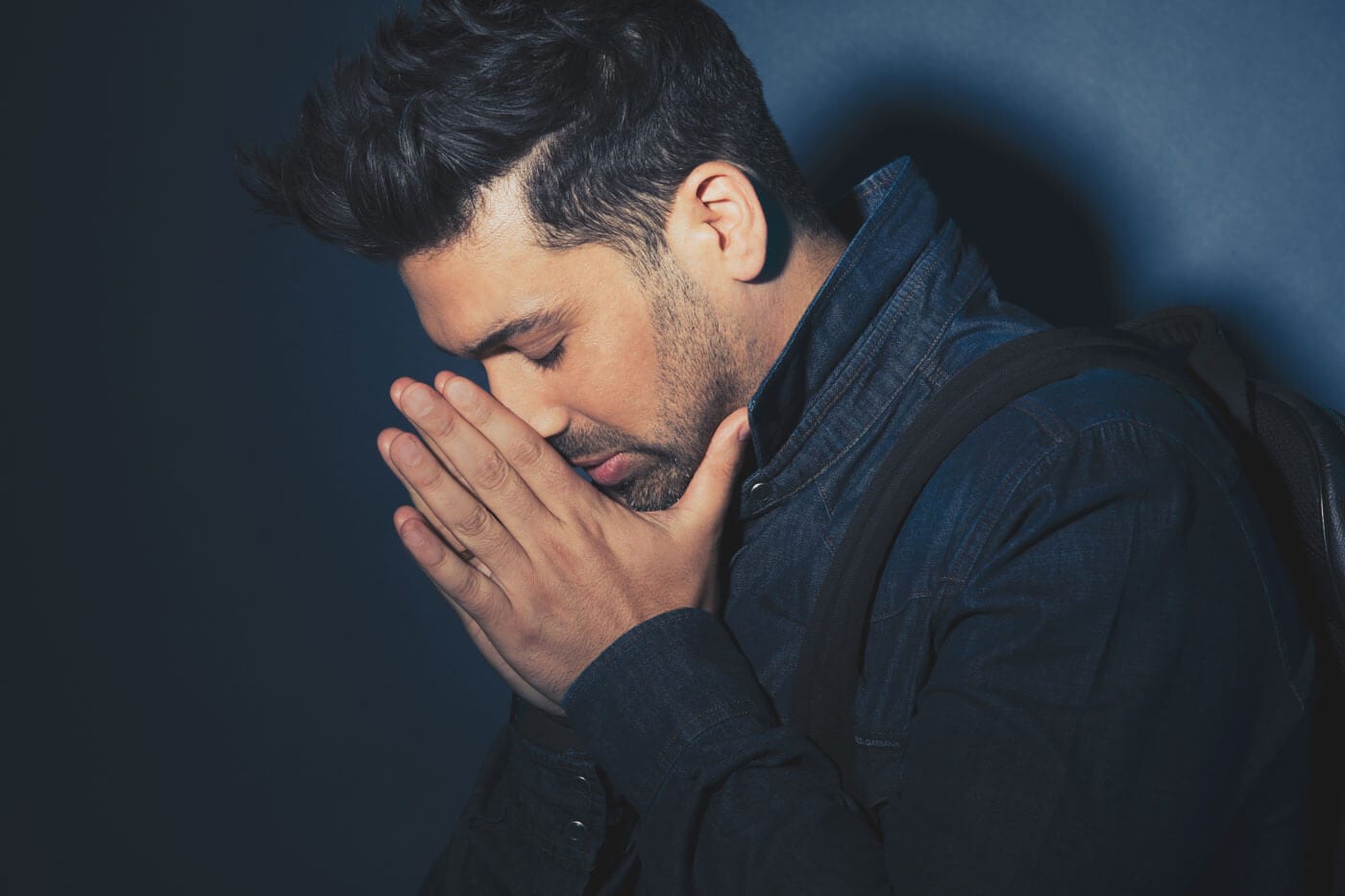 GATTÜSO and Mark Sixma have exchanged remix duties with GATTÜSO’s new spin on Sixma’s “Million Miles.” Sixma recently put his spin on GATTÜSO’s “When In Rome,” and the artists both prove their styles are complementary on the remixes.

In the remix of “Million Miles,” the vocals still serve as a centerpiece of the introduction, carrying the listener to a heightened drop, courtesy of GATTÜSO. The drop is electrified with upbeat and feel-good progressive house notes that take the track to the next level. Remixes often times repurpose radio-friendly singles to live performance pieces, and GATTÜSO retains the nature of the original track while giving it the edge it needs to be performed on a main stage.

The Israeli-born, US-based artist speaks on his remix in an official release, stating, “‘Million Miles’ caught my ear right away – a beautiful vocal hook that sets up Mark’s original melodic progressive drop perfectly. It sounded like a classic to me. I had a feeling we could do some really awesome stuff together, and I’m excited to see that our first remix collaborations are getting a warm reception. Mark and his team are amazing to work with and we are already talking about what’s coming next. Stay tuned.”

In just under a year, GATTÜSO has seen his music rack up more than 40 million streams on Spotify and Apple Music combined.

His remix of “Million Miles” is out now via Armada Music.