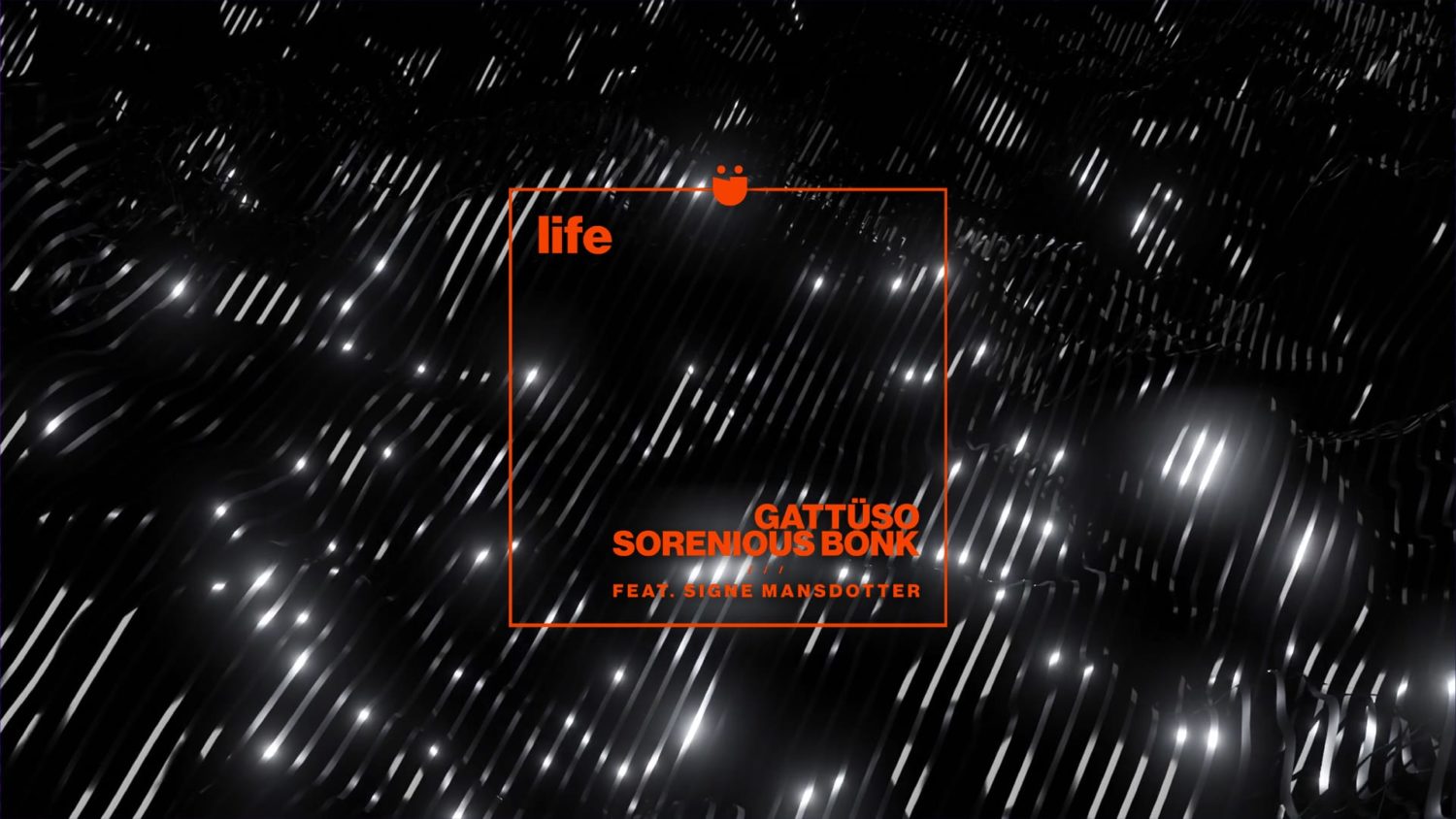 After being featured in an episode of the beloved Netflix series “Sex Education Season 2,” “Life” (a fresh take on the 1999 single written by hit-making singer, Des’ree) skyrocketed to #32 on the Shazam Top 100 globally.

The coveted song now receives a proper release via acclaimed dance label, Ultra Music. This international collaboration is produced by NYC-based GATTÜSO in tandem with the Danish duo of multi-award winning composer for film, TV, and advertising, Sorenious Bonk and singer Signe Mansdotter.

The aptly titled and upbeat song encourages us to reflect and embrace the great things we experience in our lives. “Life” is realized through Signe Mansdotter’s commanding vocal and a hybrid of Sorenious Bonk and GATTÜSO’s chill meets house production.

Des’ree’s original version of the song holds a special place in GATTÜSO’s heart as it was a big hit in his native Israel when it was first released in 1999. “I used to love watching MTV and I remember the “Life” video was always on. It was a big hit, so it’s really cool for me to have the opportunity to now cover a song that was such a big part of my youth,” GATTÜSO says.

Earlier this year, GATTÜSO inked a brand new label deal with Ultra Music. The first single from the impressive deal was “Walk On Water,” featuring Kat Nestel. Next, GATTÜSO and R3HAB teamed up for “Creep” – a cover of one of Radiohead’s most iconic tracks – redone with a vocal big-room house vibe, marking the first-ever recording for Spotify’s inaugural “mint Singles” program, a companion to its flagship dance playlist, mint, and a spin-off of the popular “Spotify Singles” series, which helped propel the track into an international success.

GATTÜSO has a plethora of releases forthcoming on Ultra Music this summer, watch this space for more information!