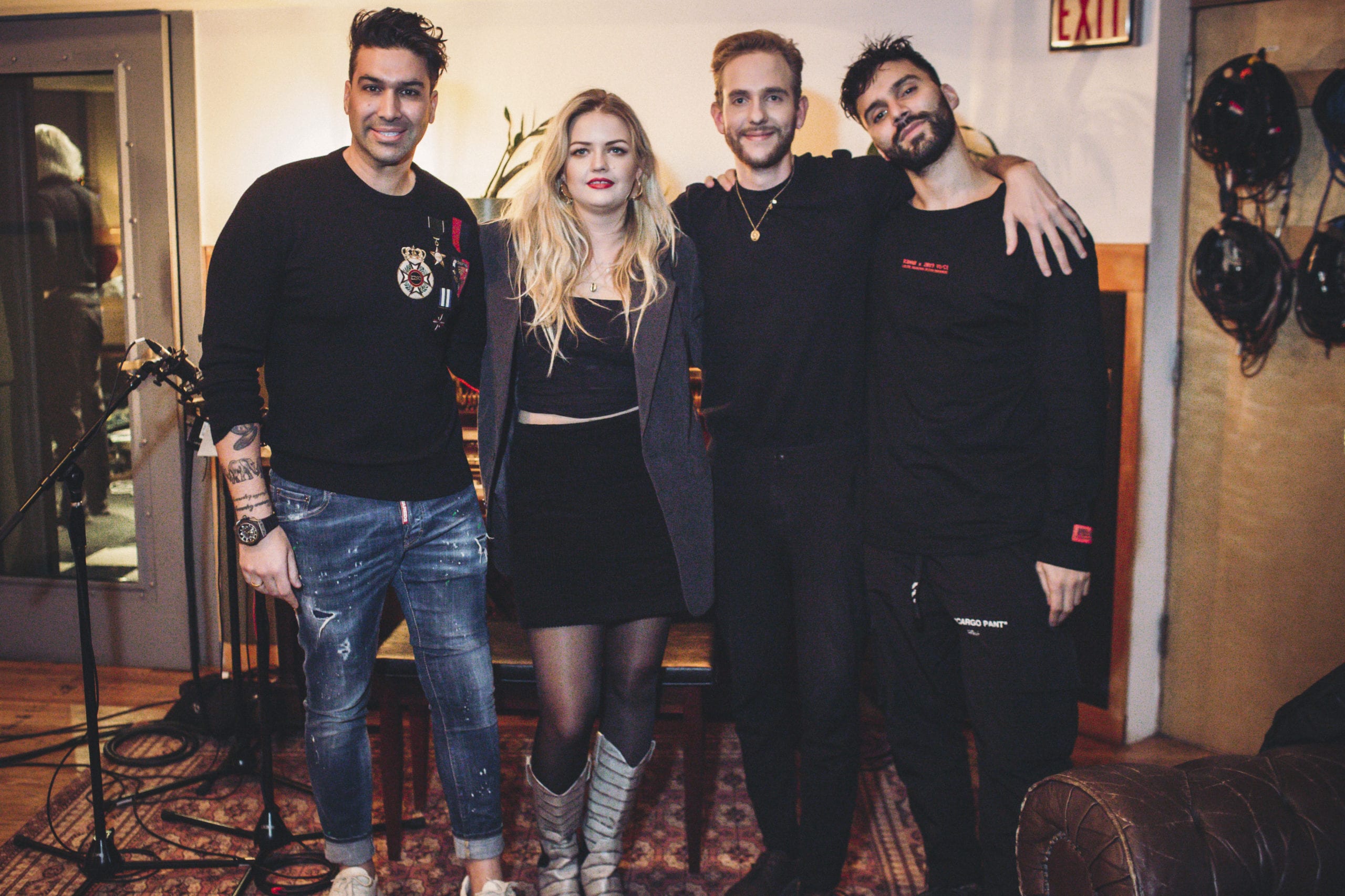 Dancing Astronaut: Those keeping tabs on R3HAB or GATTÜSO may have noticed the duo spending time with each other in New York City this past fall. Hopes that this time together would yield additional collaborative musical efforts between the two have been answered with their cover of Radiohead‘s inescapable loner anthem, “Creep.” R3HAB first worked with GATTÜSO on “Lullaby,” and most recently tapped him for a remix of “Flames.”

Cultr: Spotify’s popular dance playlist and brand mint has just kicked off their new single releases with R3HAB and GATTÜSO’s collaboration. The new singles will be a spin off of their Spotify Singles series. With ‘Creep’ being a direct tie in into Spotify, that causes the single to be an exclusive, not available on other music platforms.

We Rave You: Dutch-Moroccan legendary producer Fadil El Ghoul also known as R3HAB has teamed up with the fast rising New York-based DJ GATTÜSO to present their brand new collaboration called ‘Creep‘. This new song, which is an official cover of one of Radiohead’s signature tracks, is out now on R3HAB’s label CYB3RPVNK.

Wide Future: The two artists had previously worked on a collaboration, and this time R3hab and GATTÜSO show again all their quality on their most recent track. It’s probably one of the themes that comes “out of the box” when talking about R3hab and GATTÜSO, “Creep“, is the track’s name that brought these two artists together and that gives a new breath of fresh air to the music originally made by the mythical band Radiohead, and now sees a completely different melody to be embedded in the vocal part, also showing the quality of both and the imagination to create a melody for this track in question. Starting with an heavenly voice, it is at this moment that we let ourselves go by the lyrics and melody of the song, being something completely different from the original but very well constructed by R3hab and GATTÜSO.