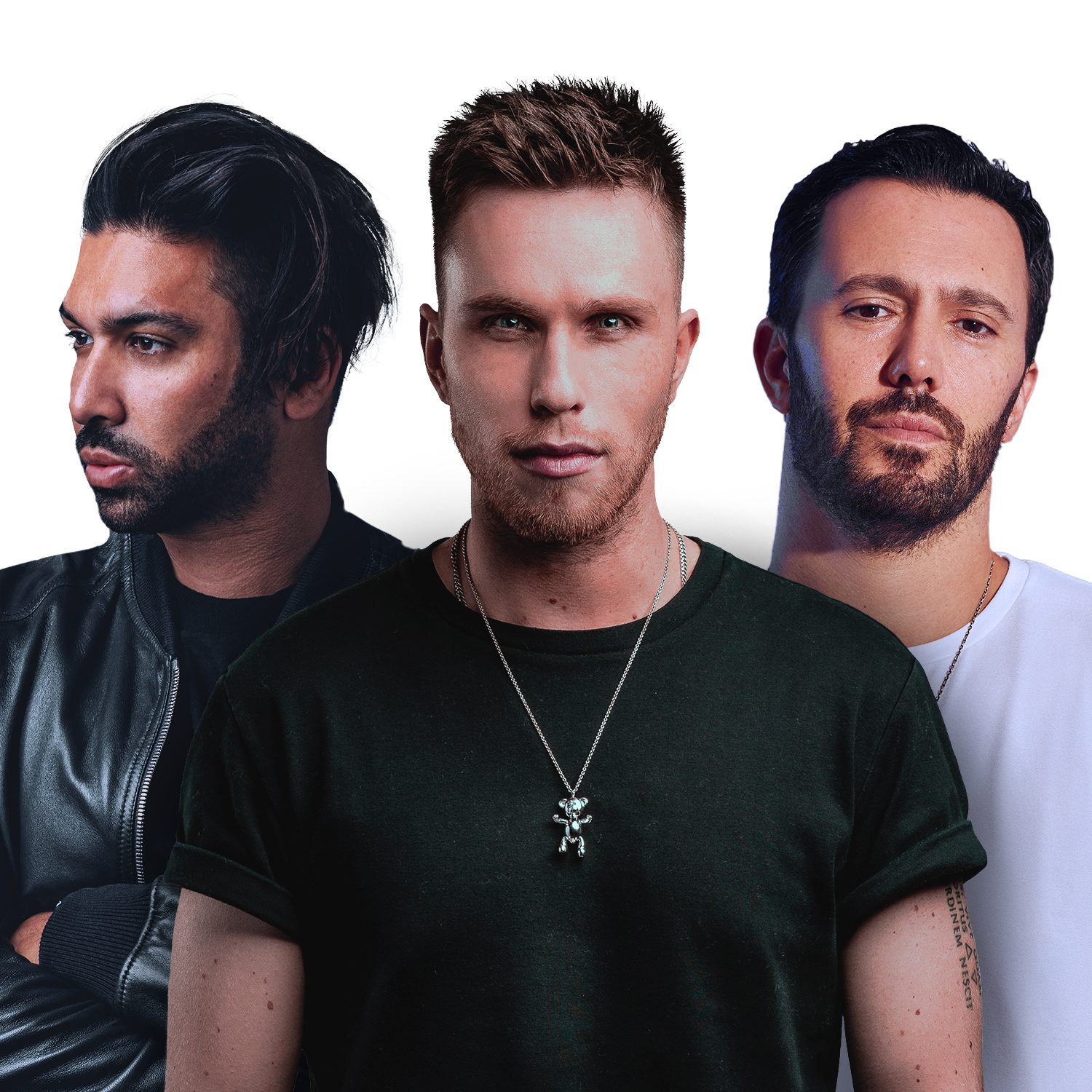 Nicky Romero releases his much-anticipated single “Afterglow” with GATTÜSO and Jared Lee as his first of 2022, kicking off the new year with a hopeful track fitting for a new beginning. The Protocol label boss incorporates his trademark sound by opening with subtle instrumentals underneath soulful vocals that ignite a spark of positivity and resilience, which are the themes for the lyrics of “Afterglow.” The melodies gradually build into a seamless progressive crescendo, making it an emotive and yet dance-worthy hit. Nicky first teased the single back in 2019 at The Avicii Tribute Concert in Stockholm and most recently at EDC Las Vegas 2021, keeping his fans hyped for the official release of “Afterglow.” Nicky Romero closed 2021 with his return to Virgin Records/Universal Music with “Why Do I Call” and release of “Your Eyes” with LAMAS (BR) under his dark Monocule side-project.

After taking the world by storm with early hits such as “Legacy” with Krewella and the #1 single “I Could Be The One” with Avicii, Nicky Romero quickly proved that his talent is ever-evolving and here to stay. After launching his Protocol Recordings imprint in 2012, the renowned performer, producer, and label head continued his personal successes with a string of high- profile releases, ranging from collaborations with Armin van Buuren, David Guetta, Dimitri Vegas & Like Mike, W&W, Timmy Trumpet and Steve Aoki to remixes for the likes of Robin Schulz, Kygo, Rita Ora, Steve Aoki, Martin Garrix, Jess Glynne and more. While showcasing his label’s roster via his weekly Protocol Radio show, Nicky Romero continues to innovate and evolve, and with his annual “Nicky Romero & Friends” ADE showcase and the launch of Monocule alter-ego, he keeps proving his ability to turn into gold everything he touches.

New York City-based DJ, producer, and remixer GATTÜSO is quickly making a name for himself on the global dance music scene. He hit the ground running in summer 2018 with his first original production, “Who We Are,” and in just over a year’s time, he signed an exclusive record deal with legendary dance music label Ultra Records. Appearing 3 times on Billboard Dance Radio chart, his songs have been streamed over 400M times on Spotify and Apple Music, have been released on Armada, Enhanced Music, Spinnin’ Records, Future House Music, Ultra Records, and have been regularly featured on the top editorial playlists. He has received strong support for his remixes for Sam Feldt and R3HAB, whose hit “Lullaby” with Mike Williams propelled GATTÜSO to the cover of Spotify’s influential “mint” playlist. His collaboration with R3HAB, “Creep,” was the first official Mint Single in the exclusive Spotify Singles series and was featured on 40 New Music Fridays around the world. The song has been streamed over 100M times to date and continues to grow. 2021 was filled with original releases, including successful collaborations with Steve Aoki with MKLA and Aukoustic, DVBBS & Alida, and a second release with Laidback Luke.

Having amassed well over 80M streams online, Boston-born singer, songwriter, and platinum producer Jared Lee is poised to add significantly to those figures this year. Recently, Jared has been writing and producing for a diverse group of globally renowned artists such as Jason Derulo, Jordin Sparks, Michael Bolton, Tiësto, New Hope Club, New Kids On The Block and has been enlisted by some of the world’s top DJs including, Nicky Romero, Markus Schultz, Fedde Le Grand, Laidback Luke, GATTÜSO and CLMD to write or feature as a lead vocalist on their original music. With his signature soulful vocals and unmistakable falsetto, Jared has quickly landed a bevy of song placements across the Television landscape, including NBC, ABC, CBS, ESPN, Showtime, FOX, MTV, and Netflix. His most recent collaborations include “Those Were The Days” with Midnight Kids on RCA Records (Top 10 song on US Dance charts), “Ain’t Deep Enough” with Autograf on Armada Music and “Don’t Wish Your Life Away” for the Blumhouse/SONY film “Fantasy Island,” which he wrote, produced and performed.